Y.A. Pervin was born on 11 March, 1935, in Moscow. He graduated from N.I. Lobachevsky State University of Gorky specializing in calculating mathematics (he attended the last undergraduate course and post-graduate distance courses at M.V. Lomonosov Moscow University). Y. Pervin is a Candidate of Technical Sciences (1969), Doctor of Pedagogical Sciences (1989), professor (1994). In 1995 he was elected a full member of the International Informatization Academy (President of the School Educational Informatization Department since 1997), in 1996 – a full member of the Russian Academy of Natural Sciences, in 2010 – a full member of the Academy of Informatization in Education.Y. Pervin authors over 400 publications including manuals, monographs, encyclopaedia articles, and over 30 publications in foreign scientific journals. He worked in the Siberia Department of the Academy of Sciences in Novosibirsk for 16 years, participating (along with academician A.P. Ershov) in building a national program of Russian educational system informatization. He went for a year internship in France. Since 1986 (the year when the laboratory of school informatics under his guidance opened in the Institute of Software Systems at the Russian Academy of Sciences) he has been working in Pereslavl-Zalessky. He is director of an organization “Robotland+” which develops and implements methodical software complexes for primary school, the methodical software complex of the same name “Robotland” being one of the most popular Russian developments. Y. Pervin is a member of Academic Council Dissertation Committee at Yaroslavl State Pedagogical University (YSPU). lass="MsoNormal" style="text-align:justify;display:block;">Professor of the Chair of Informatics and its Methods of Teaching, Yaroslavl State Pedagogical University named after K.D. Ushinsky, and Social and Pedagogical Informatics Chair, Russian State Social University (RSCU). 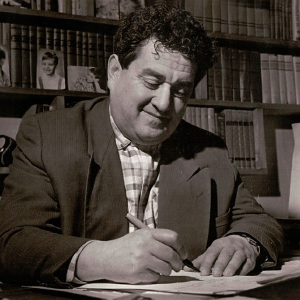