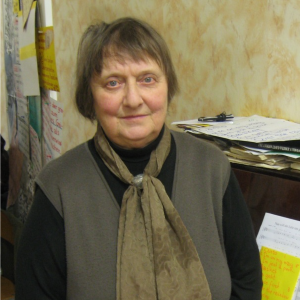 She was born in Lysva, a small industrial town in Perm area. There she attended school and studied music with great pleasure for eight years. Starting in the sixth grade she was interested in the German. Huge credit goes to her teacher of German, for whom it was native. After school she attended school chorus. Therefore, music and foreign language throughout her life were inextricably linked. After graduation in 1956 she decided to continue the study of foreign language and entered in Sverdlovsk Pedagogical Institute, which was independent institute until 1957. In 1961, after graduating, she was offered to stay at the Department as a teacher. To say that she was pleased is to say nothing. Today, as in the beginning of her teaching activities, working with students gives her great pleasure.

In 1968 she graduated from Ural State Conservatory.

In 1969-1970 at the Faculty of Foreign Languages a club of political songs “Ballad” was formed, which existed for 30 years. During that time the band visited with concerts many cities of the Soviet Union, Russia, from Nakhodka to Brest, from Leningrad to Odessa. The members of “Ballad” performed in eleven European countries, including Finland, DDR, Germany, Hungary, Denmark, Holland, Sweden, West Berlin, Austria, Poland, and Czechoslovakia. Only in 2000 the last members of the band moved to their places of work (Revda, Tagil, Asbest, Moscow, St. Petersburg, England, Canada, Norway) and “Ballad” ceased to exist.

In 2007, after a seven year break, three former band members again wanted to sing. Long and hard work began - it isn’t so easy to attract young people's interest to ensemble singing. Only in 2010 the group “Canto”, the current name of the chorus, managed to give the first concert, which in fact served as a catalyst for the development of young group. Today, many students want to join it. They perform songs from the international song fund - the spirituals, folk songs, jazz as well as our own compositions in the Russian. The performance of the instrumental ensemble “Canto orchestra” is a success with the public.

Speaking about her professional interests, it can be noted the modern German literature of Switzerland, which she has devoted more than 20 years and about which she has written 3 books.

In 2001, thanks to Goethe Institute in Moscow, she took part in the International Day of Teachers of German in Luzern.

She most likes the works of Paul Nizon from the older generation of Swiss authors that delights her manner of writing and musicality of language. Speaking of younger authors, it can be noted Peter Strain, which, incidentally, has visited Yekaterinburg twice. His debut novel “Agnes” is among the works required to read in German schools.

Her favorite composer is Sergey Rachmaninoff.

In addition, she is interested in all that important in the field of culture and literature. 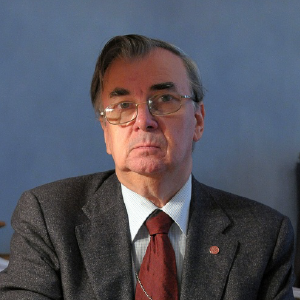 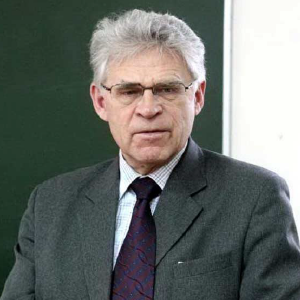 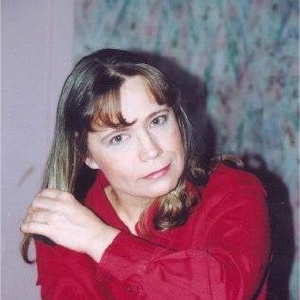 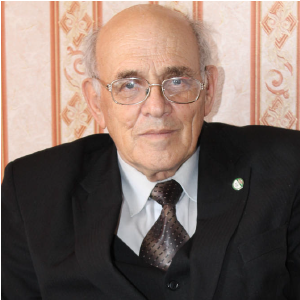