Mr Zolotov was born on October 04, 1932 and graduated from the Faculty of Chemistry of MSU (1955), completed postgraduate study of Institute of Geochemistry and Analytical Chemistry named after V.I. Vernadsky of the Academy of Sciences of the USSR (1958). He worked at the same Institute until 1989 as the Junior and Senior Research Worker, Head of the Laboratory, Deputy Director for Scientific Activities. Mr Zolotov was the Director of the IGNCh in 1989-1999, and then – the Head of the Laboratory in the same place. He has been the Professor of the Faculty of Chemistry of MSU since 1978 and the Head of the Department since 1989.

He is an outstanding scientist in the sphere of analytical chemistry, leader of this field in the country. Yuri Aleksandrovich developed the theory of liquid-liquid extraction of elements. Mr Zolotov discovered the phenomenon of mutual influence of elements at extraction, explained it and used for practical purposes. He offered a range of new extraction agents, new methods and a great number of specific ways for separation of mixtures of elements by extraction for the purposes of chemical analysis and radiochemistry. Mr Zolotov was recognized as one of the leading specialists in extraction in the world. He introduced the notion of hybrid methods of analysis. Mr Zolotov developed methodology of microcomponents concentration for further determination of their contents by physical methods of analysis. He worked out many methods for analysis with the use of concentration together with the staff; some methods are put into practice of chemical-analytical laboratories. Mr Zolotov formed new scientific directions: non-laboratory-based chemical analysis; test-methods of analysis. Practically important tasks in the sphere of analysis of high-clean substances, objects of the environment, as well as special tasks were solved under his direction and with his active participation. Mr Zolotov is an author of more than 800 scientific publications and 30 patents. More than 30 books are among these publications, namely: monographs, reference books, teaching aids; the books are published in Russian, English, German, Japanese and Rumanian. A textbook in analytical chemistry for universities published in four editions was prepared at his initiative and edited by him. Mr Zolotov made a contribution into studying of history of chemistry and popularization of this science.

He carried out and is carrying out extensive scientific-organizational and social work. At the present time, Mr Zolotov is the Chairman of the Research Council of the RAS in analytical chemistry, Editor-in-Chief of “Analytical Chemistry Journal”, member of some research councils of the RAS and editorial boards of the Russian scientific journals.

In 1991-1995 Mr Zolotov was the President of the Russian Chemical Society named after D.I. Mendeleev (RChS).

In 2001-2002 Yuri Aleksandrovich was the Acting Academician-Secretary of the Department of Physicochemistry and Technology of Inorganic Materials of the RAS, member of the Presidium of the RAS.

Mr Zolotov was the Chairman of the Council in Chemistry of the Russian Foundation for Fundamental Research.

He worked in some international scientific organizations – the International Union of Theoretical and Applied Chemistry, the Federation of European Chemical Societies.

Mr Zolotov is a member of editorial boards in some international journals.

He performed the duties of the Expert-Consultant of several international scientific foundations. 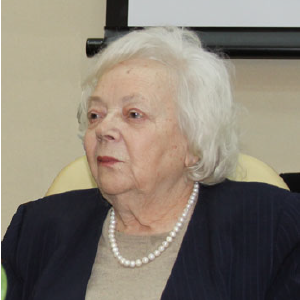 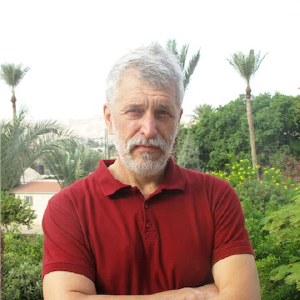