Pierre René Deligne is a Belgian mathematician. He is famous due to his works related to Weyl hypotheses, which were completely proved in 1973. Abel Prize winner 2013.

Pierre René Deligne was born in Brussels and studied at Free University of Brussels.

After doctor's thesis defense (Alexander Grothendieck’s academic advising) Pierre Deligne worked together with Grothendieck at IHÉS near Paris, first he generalized the Zariski principal theorem by means of communication theory. In 1968, he worked with Jean-Pierre Serre. Besides, he cooperated with David Mumford in issues related to description of spaces of modules of curves. The best known Deligne’s work is his proving of third (and last not proved) Weyl hypothesis.

Since 1970 till 1984, during his work in the USA at the Advanced Study Institute (Princeton, New Jersey), he remained the permanent IHÉS employee. In the USA he carried out many important works beyond the problematics of algebraic geometry.

In 2006, king of the Belgians gave him the viscount title.

After winning Balzan prize, according to which rules, a half of award amount shall be spent for support of young scientists, in 2004, Pierre Deligne has established a competition for young mathematicians from Russia, Ukraine and Belorussia. Competition winners took the three-year scholarship. Deligne was a co-chairman of judges who were well-known Russian mathematician specially gathered for this competition. Last time, the competition took place in 2009, partially at Deligne’s own expenses already.

The Dinastia Fund’s young mathematicians’ competition held since 2006 has similar rules. Almost all judges of this competition are Deligne’s competition judges and Dleigne himself is also their co-chairman (together with V. Vasiliev). 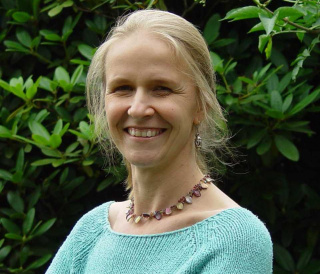