Boris Strugatsky was born on April 15, Leningrad, where his father N.Z. Strugatsky had just been appointed a research assistant of the Russian State Museum. Boris’s mother, Alexandra Ivanovna Litvincheva, was a teacher of Russian Literature at the very school where Boris went; after the WWII she was awarded the title of “The RSFCR Honorary Teacher” and the order “Sign of Honour”.

During the Great Patriotic War the Strugatsky family were left in besieged Leningrad, and in January 1942 Arkady and Natan Zalmanovich Strugatsky had to be evacuated without Boris because of his illness. It was only in 1943 that the elder brother, Arkady, was able to take Boris and his mother to a settlement of Tashla in the Orenburg (then Chkalovsk) region. They returned to Leningrad in 1945. In 1950 Boris graduated from school with a silver medal and was going to enter the Department of Physics of Leningrad State University (LSU), but for a number of reasons he was not admitted there. Then he applied for the Mathematics and Mechanics Department and graduated in 1955 as “star astronomer”.

After graduation he entered post-graduate courses of the Pulkovskaya observatory, but failed his dissertation defense, as its subject appeared to have been covered abroad in 1942. After that B. Strugatsky worked as a maintenance engineer of accounting machines at the counting station of the Pulkovskaya observatory. In 1960 he participated in a geodesic and astroclimatic expedition in the Caucasus under the program of search for the Great telescope of the USSR Academy of Sciences location.

Since 1964 B. Srugatsky has been a professional writer, a member of the USSR Union of Writers. At this time, he spent some more years at the Pulkovskaya observatory working on a half-time basis.

Since 1972 he has organized the Leningrad seminar for young sci-fi writers, later known as “Boris Strugatsky’s seminar”.

B. Strugatsky is the founder of the Bronze Snail prize. Since 2006 he has been editor-in-chief of the magazine “Noon. XXI Century”. In 2006 he participated in writing a book “Autograph of the Century”. He signed each copy of this book, issued in 250 copies, in his own handwriting.

He is married to Adelaida Andreevna Karpeliuk, whom he met when a student of the LSU, has a son named Andrey (born in 1959).

Boris Natanovich is known to be a passionate stamp collector, which is reflected in his creative work. 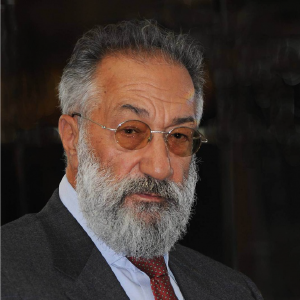 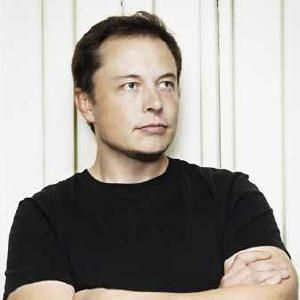