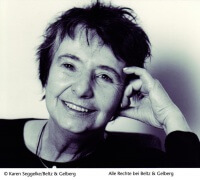 Mirjam Pressler is a German writer and translator, also known as an author of popular children"s books.

Her fundamental work is a new edition of Anne Frank’s diaries with a commentary.

Mirjam Pressler was born on 18 June, 1940, in Darmstadt to a single Hebrew mother, and was brought up in a foster family. She recalls her everlasting wish to become an artist, but, as many young people do, she wrote poems since she was 14-15 years old. She went to Bensheim Gymnasium in Darmstadt, later in High School of Arts (Hochschule für Bildende Künste) in Frankfurt. After graduation, she changed a few jobs, moved to Israel and spent a year in a kibbutz there. She married an Israeli and had three daughters, but their marriage was broken.

In 1970 Pressler returned to Munich where she worked as a translator. In autumn of 1979 she began to write her first novel – “Bitterschokolade” (“Bitter Chocolate”) (1980), which was awarded a children’s literature prize – “Oldenburger Kinder- und Jugendbuchpreis” (Oldenburg Child and Youth Book Prize).

Now the writer is residing in Holledau, close to Munich (Bavaria). 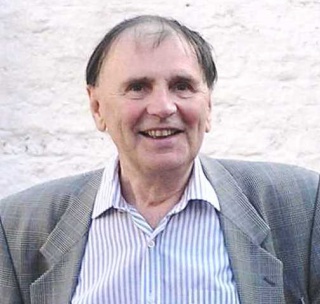 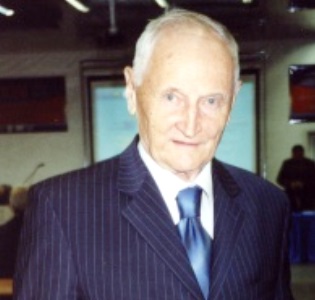